The lovely folks over at Fantasy and Sci-Fi books have let me in on a little secret!  And guess what?  I get to share it with all of you!!

If you’re not familiar with Fantasy and Sci-Fi Books, they are an up-and-coming, exciting new YA book subscription service!  To learn all about them, check out their website: http://www.fantasyandscifibooks.com.  Or, you can check out this blog post and get a coupon for 10% off your first box!  http://wp.me/p63d6L-6x

Who’s ready for a SNEAK PEEK?

Here is your first look inside the December Fantasy and Sci-Fi Book Box! 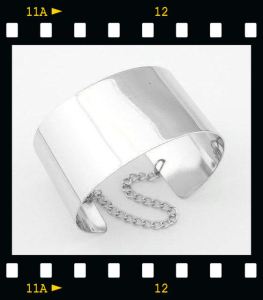 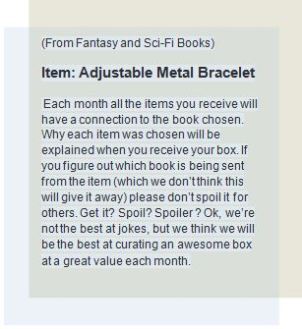 I don’t know about you, but I have NO IDEA what the mystery book is going to be! I am even more excited now to receive my first box!  Have you guys signed up yet?  Don’t miss the chance to get 10% off your first box!

I adore book subscription boxes, but when it comes to buying books, I find that I am a bit selective.  While I’m happy to read anything I can get my hands on, Fantasy and Science Fiction are definitely my preferred genres.  That’s why I am so excited about this brand new YA book subscription box!

Fantasy and Sci-Fi Books  is the newest monthly YA book subscription service.  Each month they will send out a new release YA Sci-Fi or Fantasy book along with 3-4 related items surrounding the theme of the book.  These bookish items will include fandom jewelry, collectibles, bookmarks, bags, and more! Boxes will include items made especially for Fantasy and Sci-Fi Books that cannot be purchased anywhere else.  Boxes will also include exclusive items from guest authors!

I am so thrilled to have the opportunity to review Fantasy and Sci-Fi Book’s first box and will be posting that review closer to the shipping date.

I have found the YA community to be the best of the book world!  The readers, bloggers, and authors are some of the  warmest and welcoming people I have had the privilege to meet.  So, I would love to see the YA community represent and show Fantasy and Sci-Fi Books some of that famous book love!

If you have been thinking about taking the plunge and subscribing to a book box, I urge you to consider Fantasy and Sci-Fi Books!  They offer competitive subscription fees/shipping as the other book boxes out there and honestly, I’m excited to see what they do!

Take some time and check out their website: http://www.fantasyandscifibooks.com/#sthash.b7LUfJbq.dpbs

Maybe drop them an encouraging note and let them know how excited we are about their box!

My husband has been receiving Loot Crate for over a year, and I’ve always enjoyed the fun and unique items in each crate. Loot Crate had announced that October’s crate would contain a Tshirt and an exclusive Funko Pop. Being a huge Dr. Who fan, I made the plunge myself and ordered my very first Loot Crate.

I couldn’t have been more disappointed.

My disappointment was two-fold.  First, although the theme for October was TIME, there was only one Dr. Who related item in the crate. 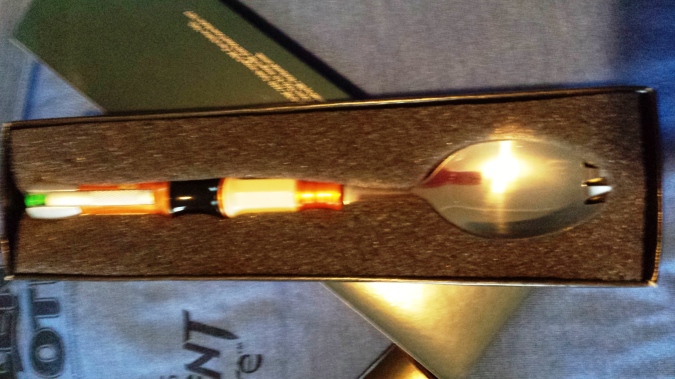 Now, a Sonic Spork would be kind of cool, IF it was usable.  Unfortunately, the quality was poor and I doubt it would stand up to multiple washes rendering it useless.  I had really been hoping that the Dr. Who item would have been the exclusive Pop or shirt.

The remaining contents of October’s Loot Crate centered around celebrating the 30th Anniversary of Back to the Future and Bill and Ted’s Excellent Adventure.  As you can see from the picture below there was a Hoverboard replica, a Doc Brown Funko Pop, and a Bill and Ted’s excellent Tshirt.

Here is where my second disappoint came in.  As a child of the 80’s, my disappointment about the lack of Dr. Who gear could have begrudgingly been assuaged by the fun Bill and Ted Tshirt.  Being a first time subscriber, I based my shirt size off of Loot Crates sizing chart.  I chose a Woman’s size medium shirt because that is the size I wear everyday.  No brainer right?

I was shocked when I pulled the shirt from the crate.  Woman’s size medium? More like child’s size x-small! And just in case you’re thinking that maybe the shirt sizing just ran a little small, here is a picture of my 40 POUND 9-year-old wearing the shirt. 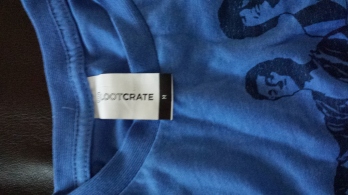 I immediately contacted customer support and checked Reddit to find that I was not an isolated case. There were pages and pages of posts concerning the sizing problem which seemed to only affect the Woman’s sizing.

Customer support did contact me to apologize for the shirts running “a bit smaller” (that’s laughable) this month and provided a shipping label for me to send it back in the crate for replacement.  However, when I inquired as to the new size they would send me, they suggested a Woman’s XL……..  I have yet to receive the replacement shirt.

Overall, I am extremely disappointed with not only this month’s Loot Crate, but the company itself.  I understand that different shirts run different sizes, but to say the shirts ran “a bit small” is ridiculous.  A woman’s shirt fitting a 9 year-old isn’t a bit small. Their response to the sizing issue was lackluster and insincere and because of that, they have lost me as a customer.

Loot Crate is not the only subscription box aimed at geeks and gamers.  Though Loot Crate’s monthly subscription fee is probably the lowest, I feel there are several other fantastic options out there.

Did anyone else get October’s crate?

HI, AND WELCOME! I'M A 30-SOMETHING WRITER, WHO'S RECENTLY REDISCOVERED MY LOVE FOR YA. I LOOK FORWARD TO GUSHING ALL THINGS BOOK WITH YOU, AND SHARING MY JOURNEY TO PUBLICATION! WANT TO KNOW MORE? 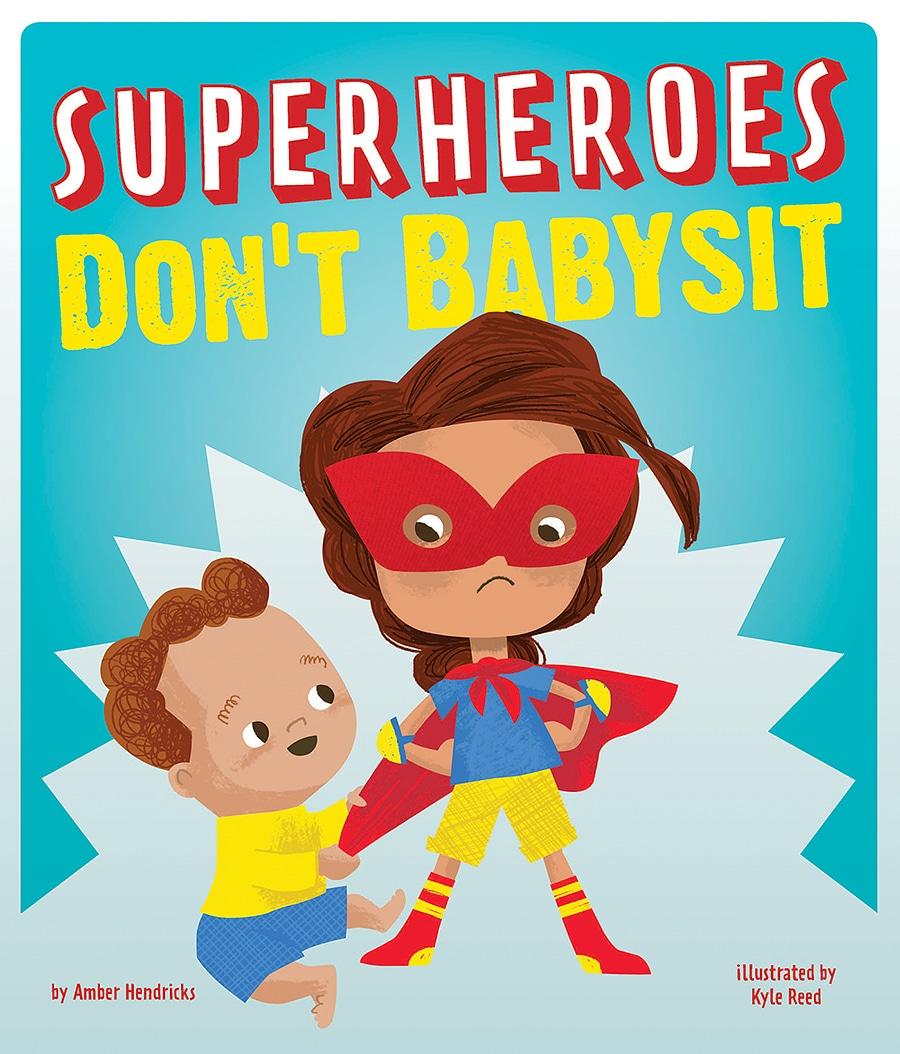